That Little Rock Over There is Waiting to be Found

Olympos Archeological Site is not an untouched getaway spot, a “hidden gem” anymore. Its ruins were unearthed and are being watched with surveillance cameras. However, the fact that utopias are long gone and the mountain of the gods is now a museum should not stop us from dreaming of Olympos as a place for liberation. Archeologists, the museum staff, the villagers, tourists, the cleaning staff, radio show hosts and the ones who love can leave their assumed positions for a while and come together to try something new.

That Little Rock Over There is Waiting to be Found, is an experimental film project centered on the excavation process of the Ancient City of Olympos, and the ecology of the natural and archeological sites surrounding it. It explores the concept of heritage as a liberating means of knowledge production that deepens as it moves towards the future.

Olympos, the mountain of the gods, is a popular mythological place of vertical hierarchy in our collective imagination. In artist's personal history, it’s a magical place from her childhood and teenage years, a place that she loves and feel a sense of belonging towards, where goddesses don’t quite sit on top of each other on different levels.

She has watched the excavation site dramatically transform the ancient city and the reserve with a feeling of curiosity and loss. The decision processes regarding the excavation and its relationship to the ecological location are full of questions about the production of meaning, knowledge and action. That Little Rock Over There is Waiting to be Found is shaped by questions around what is worth finding, protecting and exhibiting as well as concerns about the artificiality of detaching an object from its surroundings. Through embodying different living and non-living elements, it builds narratives around coming together, disbanding, reassembling, interacting and organising. 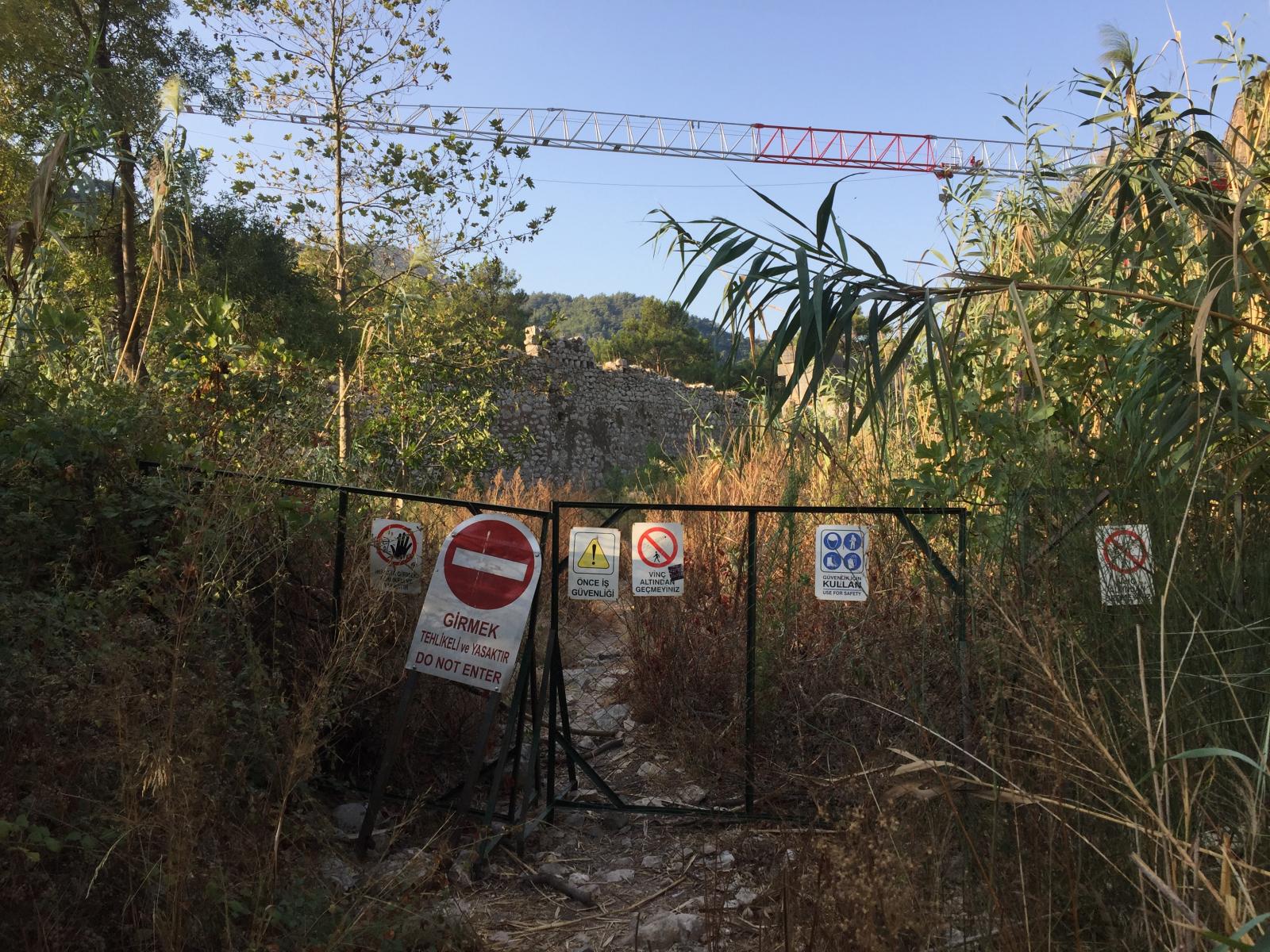 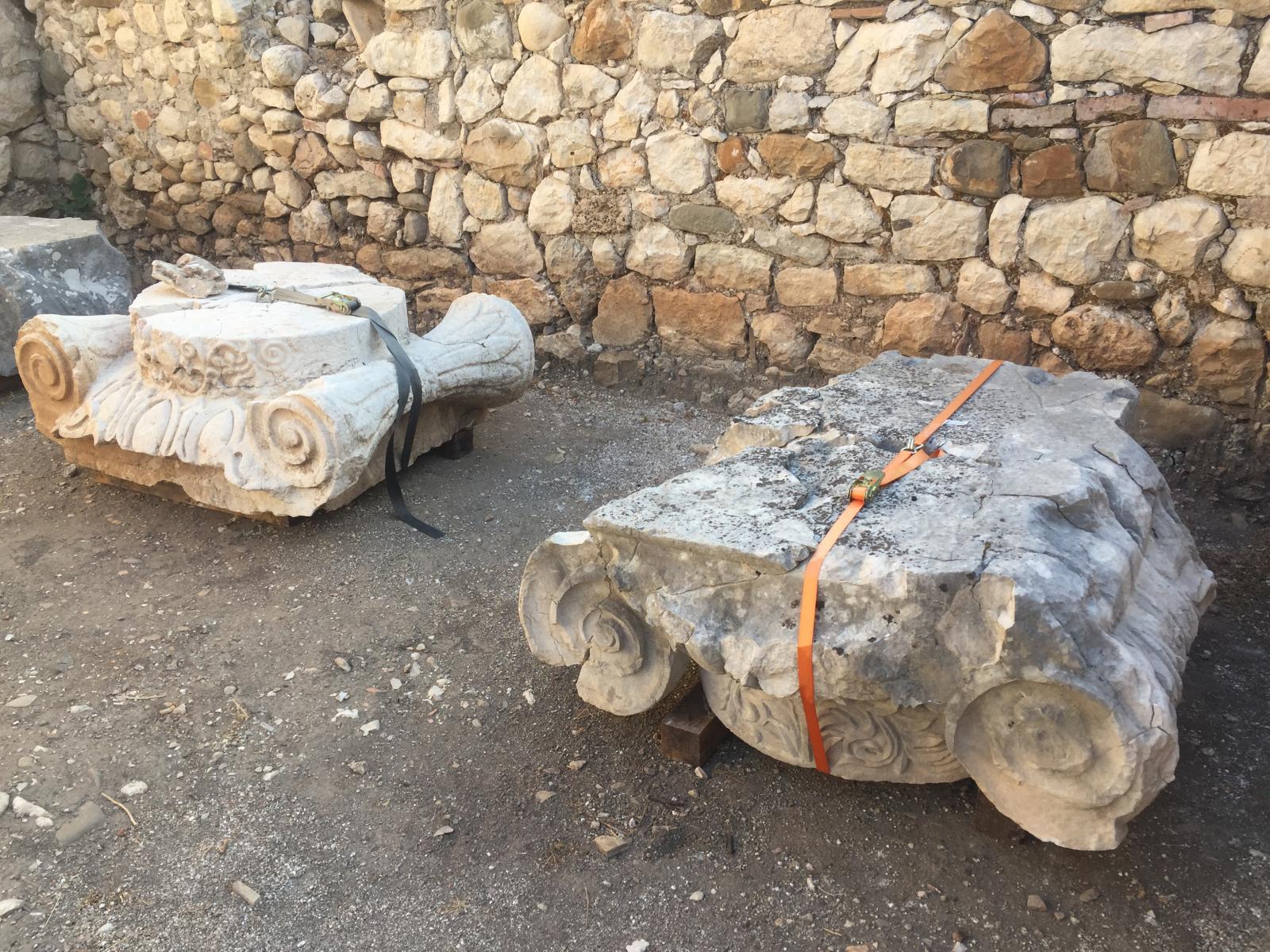 Sevgi Ortaç is interested in exploring new possibilities of artistic research for the production of a common reality such as monumentalism, heritage, historiography, and for practices of affect and knowledge commonization. For her, heritage sites are spaces that can create ruptures and liberation from the current time and space system. Spaces that both pave the way for imagining of different shared realities and new possibilities of living together, and can make conflicts on this path visible. A socially-engaged and long-term working, production and discussion process is important for her. She has been a part of collectives that fight for the right to the city, ecology and food sovereignty. She is curious about the conversation between artistic methodologies and organisational practices as well as labour processes and ethical discussions in this realm.