Organised by the Akhisar Cinema Association, Akhisar Women's Film Days aimed to reach local female audiences who have limited access to cinema due to economic, cultural or gender inequality.

Women's Film Days which took place in Akhisar, Manisa on 4,5, 6 March 2022 brought together films by women directors telling stories of women together with the audience for free and with accessibility.

After the screenings, question and answer sessions took place with participating film crew members and a panel discussion led by women filmmakers was organised. In addition to these events that took place in physical space, a digital literacy workshop was held online.

The project brought together established women film professionals and women in the locality with limited access to cinema, creating opportunities for the transfer of experiences and empower local women for artistic production. 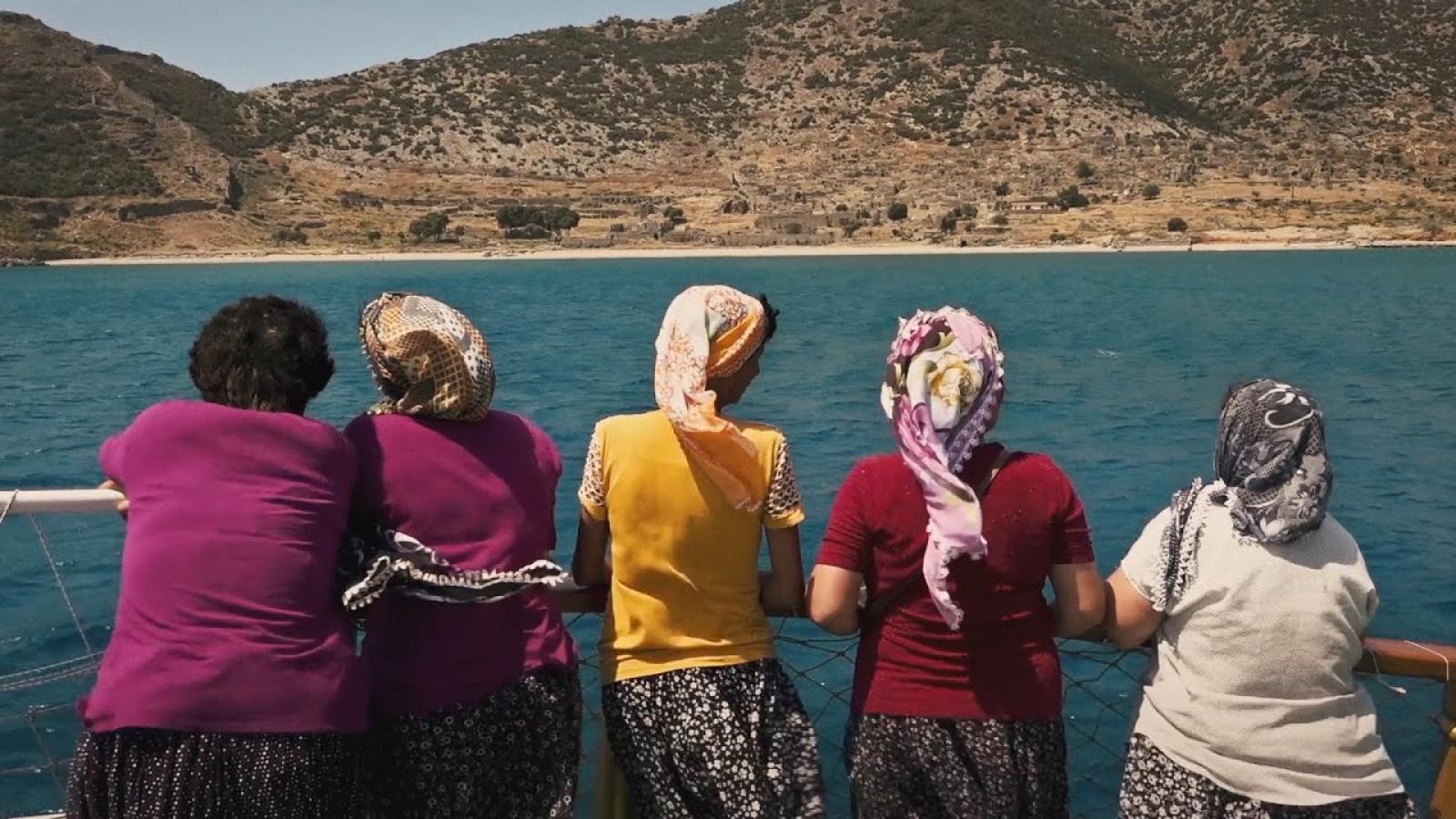 From Queen Lear directed by Pelin Esmer, one of the films to be shown at the festival

Akhisar Cinema Association (SINEHISAR) is a non-profit, rights-based, non-governmental organization founded in 2019 as the first and only cinema association in Manisa. The association was established in order to spread, develop and make art of film accessible to everyone in the local areas, particularly in Akhisar.

SINEHISAR considers cinema as a medium of art that contributes to the development of societies and guides them. Based on this idea, standing against the art of film being stuck in big cities, Sinehisar aims to spread this art form to every corner of Anatolia, district by district, village by village, and make films accessible for everyone regardless of age, disability, social, class, gender, ethnic identity or sexual orientation.