In May 2020, during the early days of the pandemic, Altyazı Fasikül: Free Cinema commissioned a video series entitled ‘Looking Outside’. The considerable interest that this series received from viewers inspired a second series with a new perspective and theme: ‘From Below’.

The ‘From Below’ video series aims to contribute to the heated debate around the order released by the Turkish Directorate General of Security on the 27th of April 2021, right before May 1st International Worker’s Day. The purpose of this highly controversial order was to illegalize visual and audio recordings at protests. Drawing inspiration from the rising voices and strong objections regarding the order, this video series include video-essays that contemplate the importance of recording, witnessing, creating a collective memory, intervening, chronicling, remembering, and reminding through audio-visual tools; and will do so by using these audio-visual tools themselves.

Audio-visual material recorded by citizens and ‘broadcast’ via social media has triggered major social movements, especially in the past few years. From Seattle to Tunisia, from Gezi to Columbia, citizen journalism and ‘surveillance from below’ play an important part not only in judicial processes, but also in creating collective memories and strategies for resistance.

On the other hand, we live in times in which the concept of ‘personal data’ is constantly transformed via the state apparatus. Using a dense network of street surveillance and consumer data, ‘surveillance capitalism’ intensifies its ‘hegemonic gaze from above’. This project aims to open these issues to discussion through the videos, and through the articles, interviews, and conversations that will evolve around the videos. These videos invites us  to collectively contemplate on the visibility/invisibility of what we call a ‘recording’ and explore the effects of the politics of the image on social life. 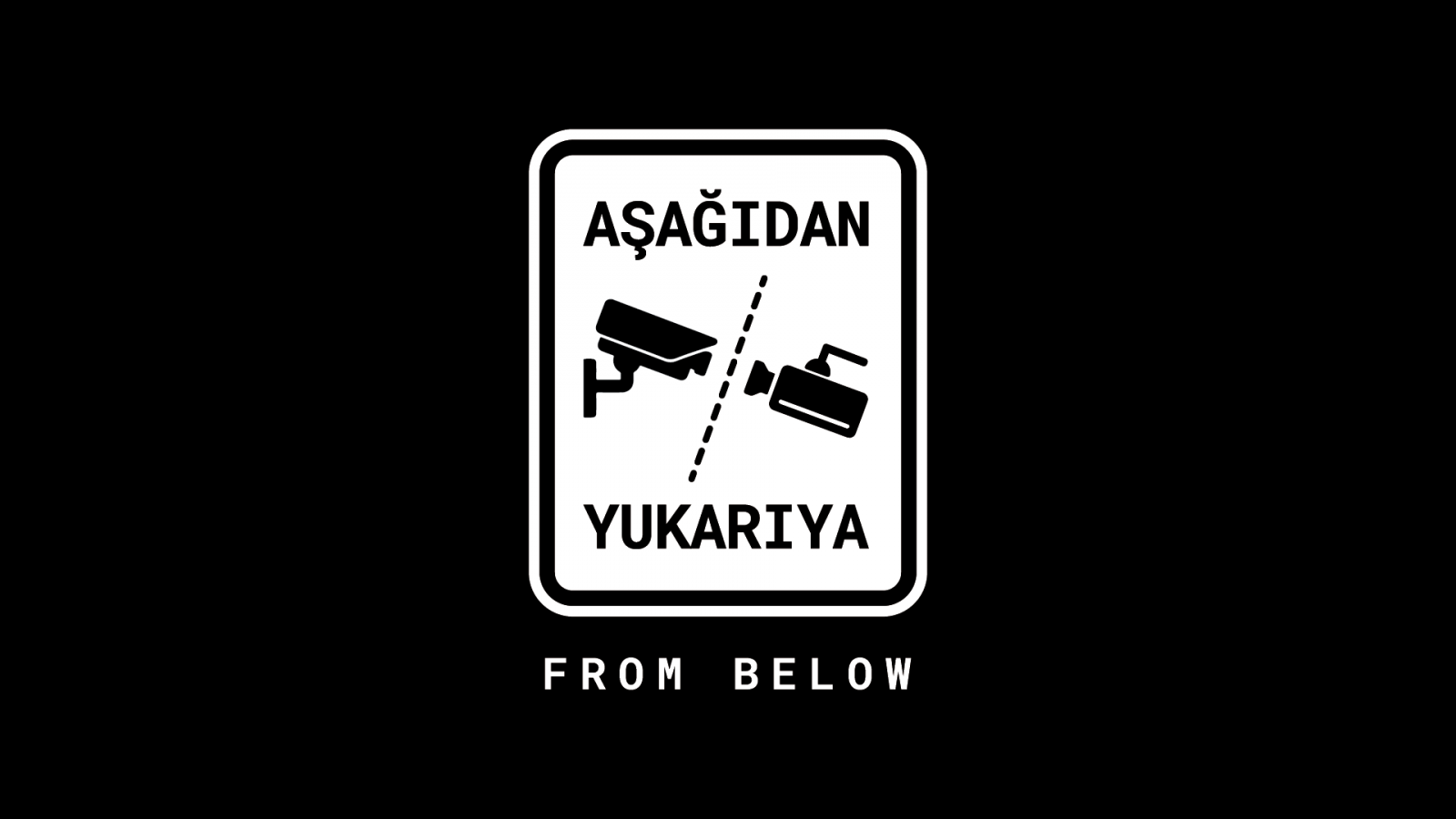 Altyazı Cinema Association was founded in 2019 by the publishing board of Altyazı Cinema Magazine, which continues its journey as the longest running independent cinema magazine in Turkey since 2001.

Altyazı Cinema Association aims to contribute to the development of a more democratic, pluralistic and free discourse, particularly in the film community and generally in the field of arts and culture. Altyazı Fasikül, which operates under Altyazı Cinema Association, involves in issues such as censorship, freedom of expression and gender equality in film community as it aims to raise awareness, boost visibility and create a platform for filmmakers under risk; through texts and video content as well as debates and screening programs.