WE
A Documentary Film Project

February - December 2022
The film is based on the stories and contributions of people living in cities in Southeastern Anatolia, Central Anatolia, Aegean and Mediterranean Regions of Turkey. In order not to give information about the identity of the people whose stories are included in the film, the cities they live in are not mentioned.

The documentary film project named Positive Living - WE tells the stories of individuals living with HIV, hiding from us right next to us. Ignoring HIV and AIDS hinders treatment and even kills many HIV positive people and accelerates the spread of the virus. Through this film, it is aimed to question our knowledge of HIV and our "prejudices that insist on the contrary" through the narratives of the characters in the film.

Statistics show that those most affected by HIV are “vulnerable groups such as children, minorities, immigrants, sex workers, etc. ”. The documentary tries to find the answer to the question of why the virus is more common in disadvantaged groups and progresses more rapidly towards the disease stage, while there is no class distinction in its transmission.

Why are we still strangers to our HIV positive brother, mother, father, friends and environment, while 27 thousand people are living with HIV in official figures in Turkey?

While trying to find answers to these questions, the film also draws attention to the political nature of the information "AIDS kills". 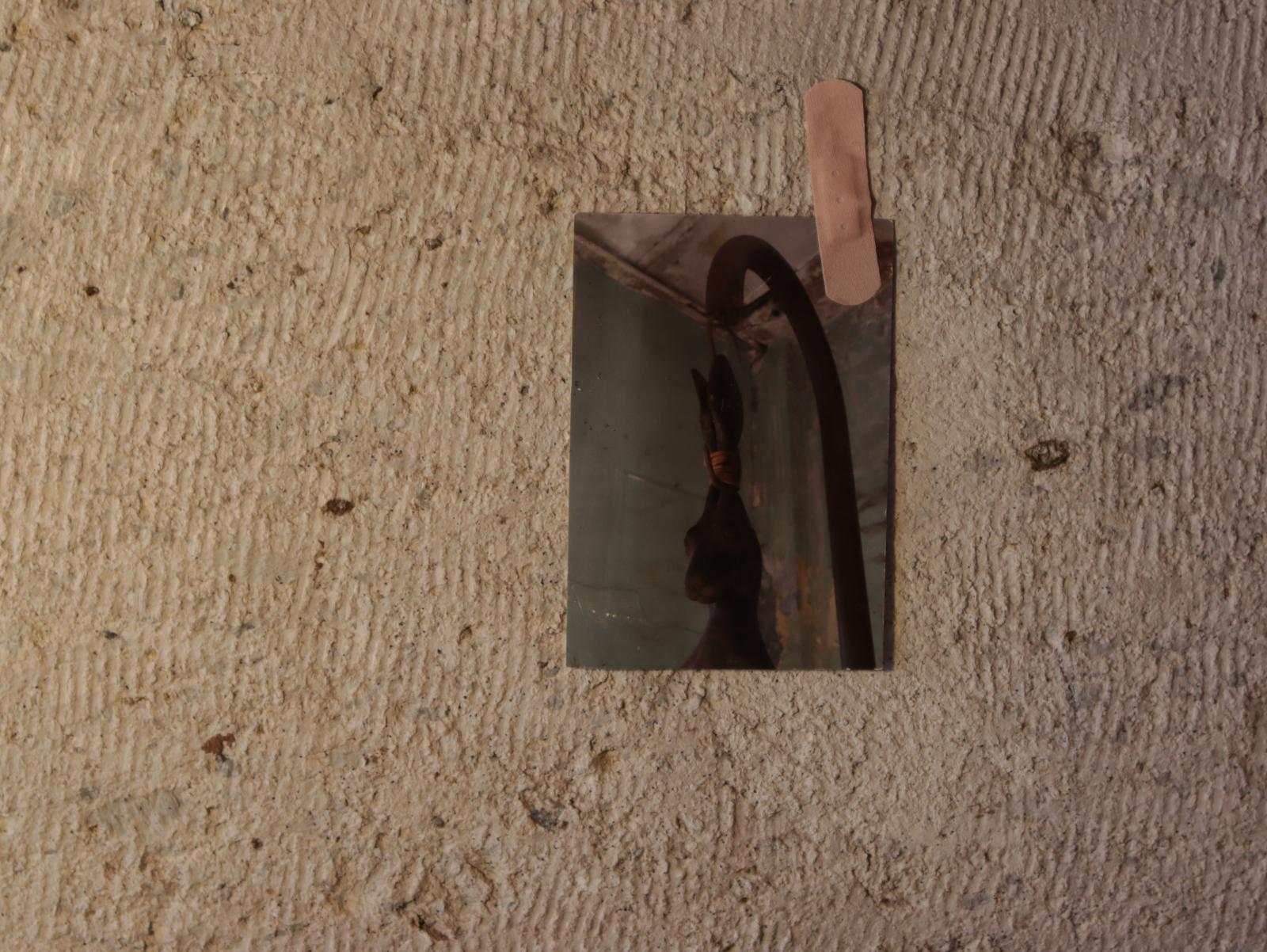 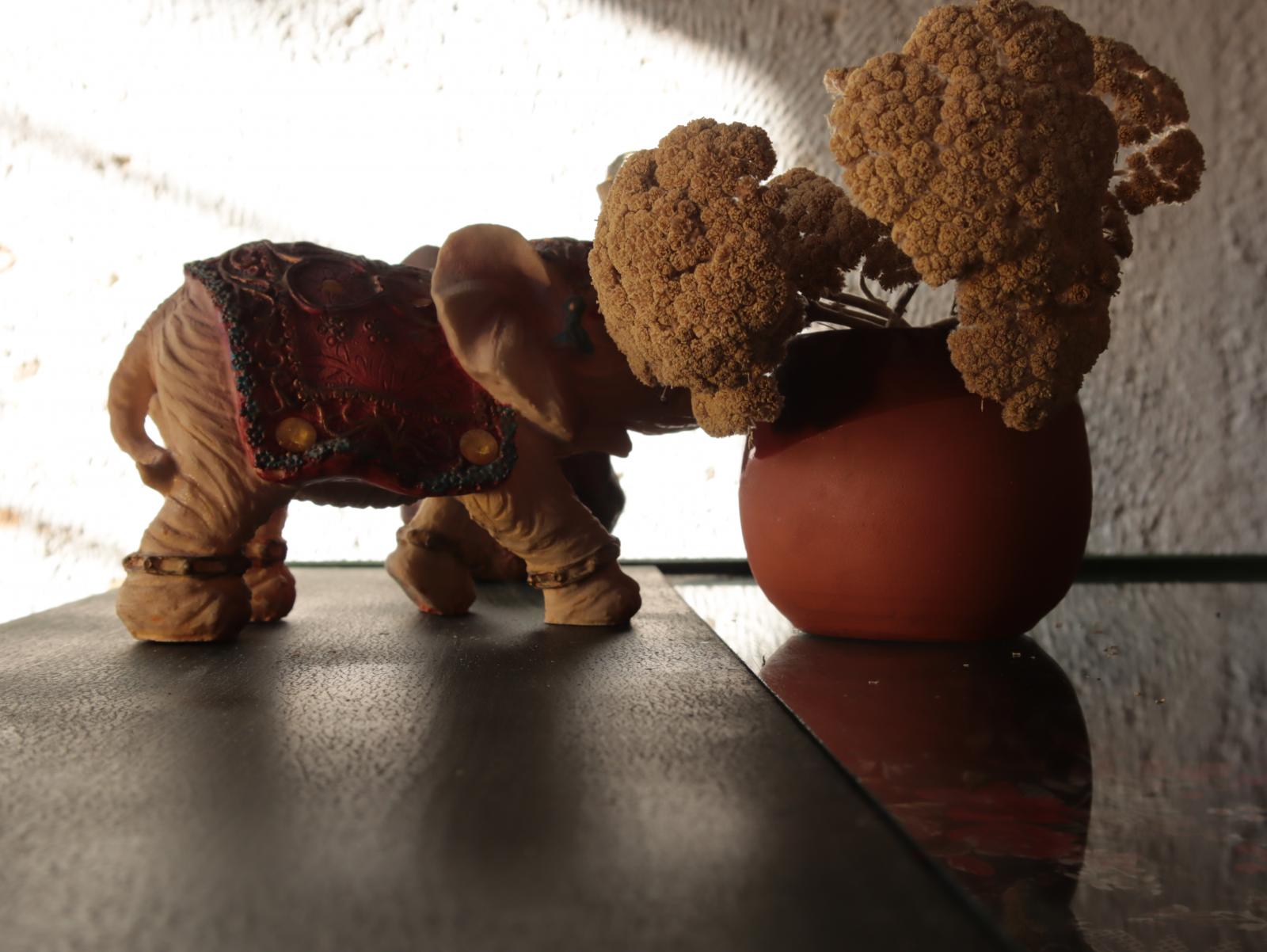 Ebubekir Çetinkaya has a Bachelor of Journalism and a Masters in Radio-Television. He is currently studying Law. He is the director of documentary films A Levantine in Beyoğlu: "Giovanni Scognamillo" and Home.